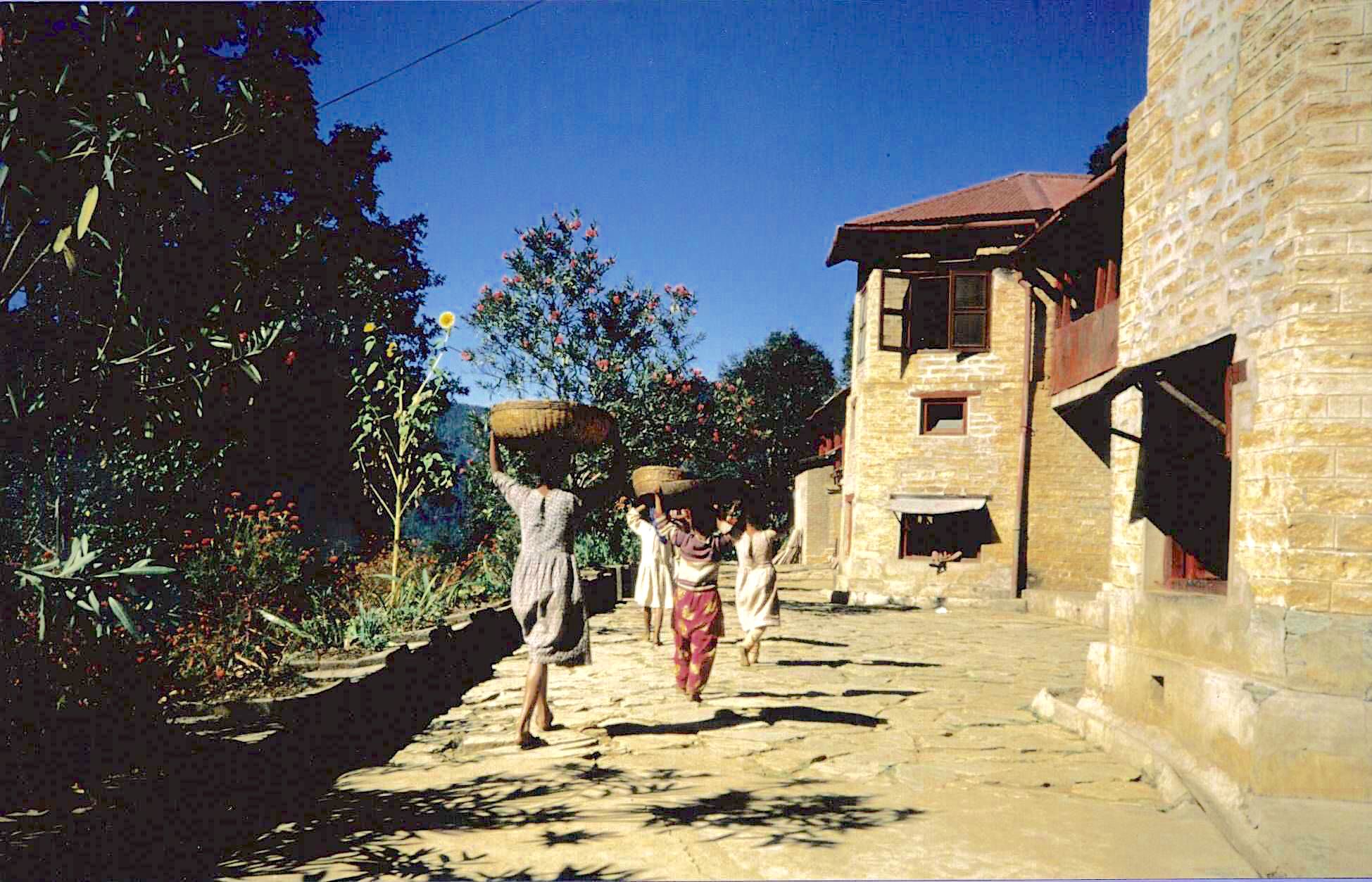 Lakshmi Ashram is a Gandhian Basic Education school for girls, as well as a center for the inspiration and practical training of rural community activists. It is also a base for voluntary work, and a place where women from rural areas can organize themselves to define and solve their own problems. The ashram is located in the North Indian Himalayan state Uttaranchal. 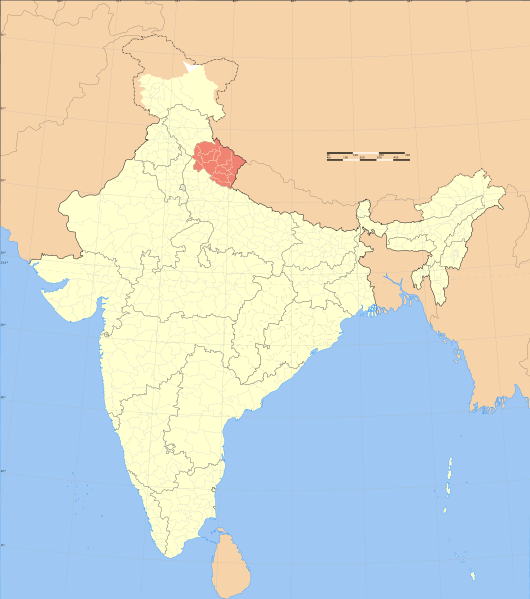 Most of the women and girls at the ashram come from rural Hindu villages in Kumaon, although some come from the Garhwal Division of Uttarakhand. Some also come from Dalit (often referred to as “Harijan” or “Untouchable”) or Bhotiya (a minority ethnic group in the region) families, and many come from troubled backgrounds. Adult women at the ashram are sometimes widows, and some have left abusive marriages. Some women and girls have minor physical handicaps. For many women and girls, training at the ashram is their only means for achieving the self-confidence and self-reliance necessary to lead dignified adult lives.

Education at Lakshmi Ashram is based on Gandhi’s ideals about educating the whole person. He called his program “naii taaliim,” a Hindi term which literally means “new education.” “Basic Education” is the English term used in India for naii taaliim. Gandhi believed that village-level, village-relevant education would be essential for real independence from colonial rule in India. In Gandhi’s thinking, Basic Education schools should be integrated into village life, and children should not learn exclusively from textbooks, but rather from the daily tasks typical of village life, as well as from training in handicrafts production. Gandhi’s ideals emphasized the all-around development of pupils, including not just intellectual development, but also the development of the heart and spirit. Such Basic Education ideals are integral parts of life at Lakshmi Ashram.

For more than thirty years, a friendship has existed between Lakshmi Ashram and a group of people in Denmark. Over time, this group has developed into an informal association which today is known as Lakshmi Ashrams Venner. Lakshmi Ashrams Venner undertakes fund raising on behalf of the ashram, and provides regular donations for student scholarships and other ashram projects.